Flour Shop founder and baker Amirah Kassem talks turning a passion into a career, work/life balance, and baking for some of Hollywood’s biggest names. When I first came across the colorful cakery known as Flour Shop, and its founder Amirah Kassem, on Instagram I was instantly hooked. I spent (probably way too many) hours scrolling through its countless photos of larger-than-life cake creations featuring heaps of multicolored frosting, tons of sprinkles, and so much glitter. All. That. Amazing. Glitter. I quickly learned that Amirah’s cake creations are as vibrant and as magnetic as her personality (not to mention also extremely Instagrammable) and in the magical, edible world of Flour Shop anything is possible–especially if we are talking cakes.

Raised in Mexico and now based in NYC, Amirah has managed to take a lifelong passion and transform it into an exciting career, one that has her baking for celebrities, high-end fashion brands, young children, and everyone in between. Her client roster includes familiar names such as Katy Perry (remember when Katy announced her VMA nomination with a Flour Shop creation?), Sarah Jessica Parker, and even Beyonce (maybe Blue Ivy’s 3rd birthday cake rings a bell?) Even though she had no formal culinary training, in 2013 she left behind a career in fashion to dedicate herself full-time to Flour Shop. An inspirational reminder that if we really want something in life all we have to do is go after it, because forging your own path can be pretty sweet.

Now a few years later, and a ton of dreamy cakes under her belt, Amirah has recently brought Flour Shop to IRL with its first physical store in NYC. We spoke to Amirah about turning a passion into a career, her typical workday, and baking for some of Hollywood’s biggest names:

When did you realize you wanted to start the Flour Shop? Was baking always a passion of yours?

I always loved baking but never saw it as a career until I started seeing how people would react to my creations. Ever since then I dreamt of owning my own bakery–or as I like to call it, cakery! Five years later I did it! When you were 25 you left a job in the fashion industry to formally start the Flour Shop. What was that process like?

I did! It was risky to leave a job to follow a baking dream but waking up to play with sprinkles made it all worth it!

I start work even before I wake up since I dream about cakes [laughs]. The early morning portion of my day is office and organization (creating, baking, schedules, answering orders, etc.), then comes the fun part–BAKING! We bake until about 5pm then I spend more time on the retail floor getting to know our customers a little more – I just love watching kids play in our space. Around 7pm I hit the town, mostly events we baked for, but no matter what I’m always in bed by 10:30pm. Oh, and I mostly eat pizza, pasta, and cake!

When baking, do you feel that there is anything specific that inspires your work?

IMAGINATION! People often ask me if I’ve seen what other bakers are doing and I can honestly say “no”. That might be bad market research but I like to draw inspiration from art, fashion, music artists and kids – not other bakers. Similar to Alice in Wonderland, sometimes I believe as many as six impossible things before breakfast! You’ve baked for Sarah Jessica Parker, Katy Perry, Takashi Murakami, and tons more. So far, what have been some of the most memorable experiences you’ve had with the Flour Shop?

My favorite isn’t for who but what. To be honest kids are my favorite–they look at my cakes like I look at glitter and pizza [laughs]. My absolute favorite are edible installations. There is something Willy Wonka about getting to eat off the walls.

Today it is so easy to constantly be connected and plugged in, especially when you are your own boss. How do you achieve work/life balance?

Flour Shop is my life so there really is no balance for me. My husband, Ross Harrow, is also my magical business partner and I guess I would compare it to my friends who have babies in the sense that there is no on and off. Flour Shop just opened a physical shop in NYC. Can you tell us a bit about the shop and the process that went into bringing it to life?

It was harder than I thought and now I truly understand the saying “if you can make it in NYC you can make it anywhere”! It has been a long roller coaster! The hardest part was designing what the physical Flour would look like since the inside of my brain just pictured glitter and rainbows–in the end I decided it should be just that! What advice do you have for those looking to turn their passion into a career?

Follow your dreams exactly as you see them and not how others see them. Stay focused on your end goal and look for inspiration from within. Don’t let go of imagination and the child within you who eats ice cream for breakfast, because that child was fearless about the future! Work hard, REALLY hard–no one else is going to make your dream come true. 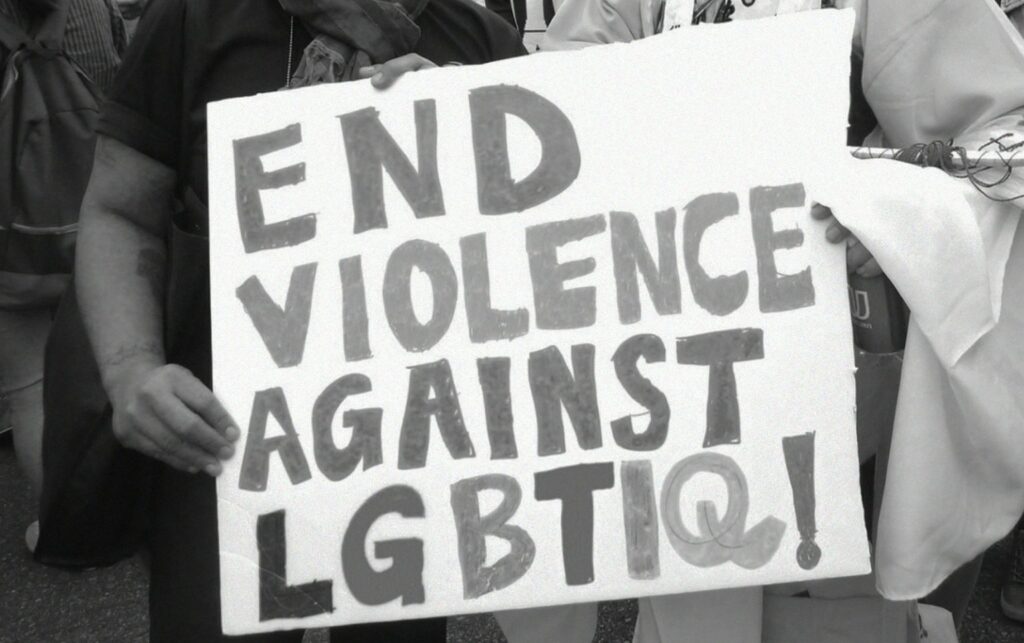 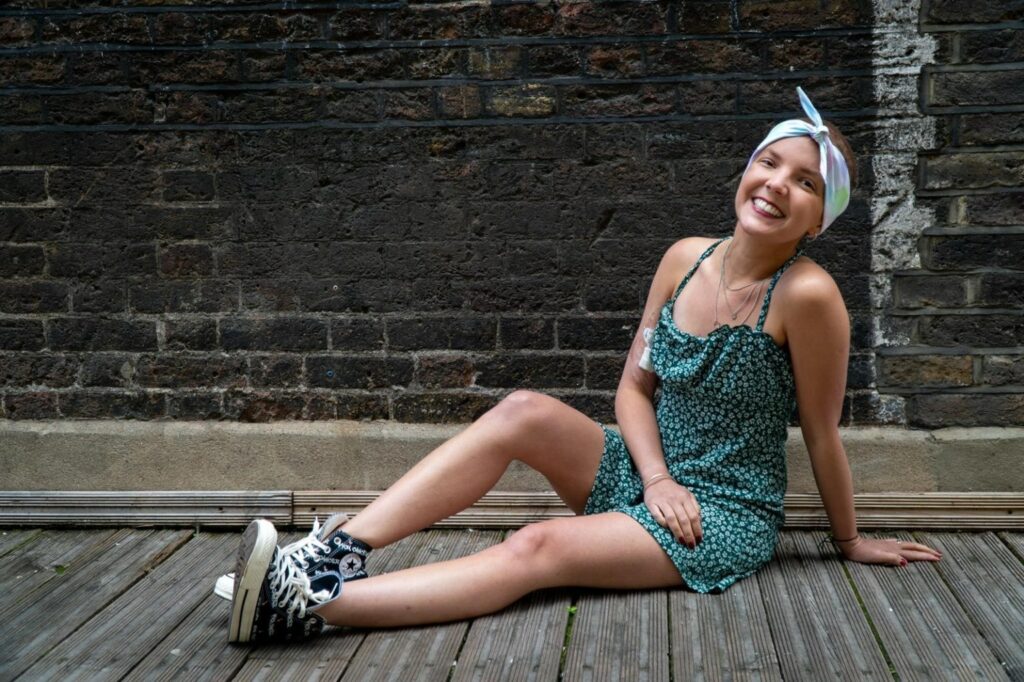 Petra Collins Take Us For a Ride in Coming of Age