She’s All That: Meet Elise Bauman 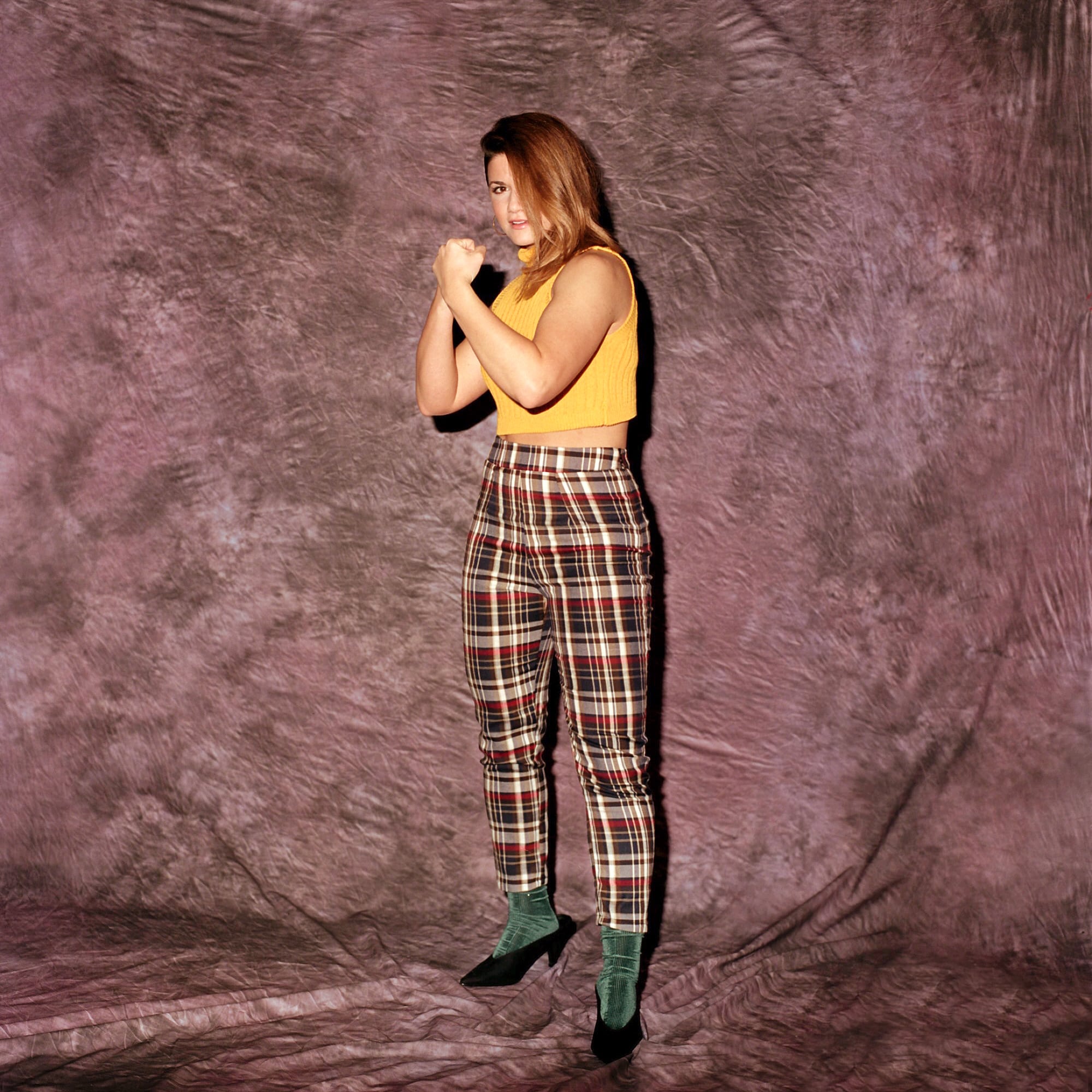 Inspirational, ambitious, intelligent—Elise Bauman is a woman of many talents, but for us, it is her choice to take action and use her voice for a purpose which has placed her firmly in our hearts. The Canadian-born actress is a passionate advocate for inclusivity as well as the LGBTQ community, and her determination to use her platform to shed light on the issues we’re currently facing in society in order to implement change is the reason why we’re interviewing her today. In short—the woman means business, and she is hell-bent that something will be done about it. Elise is also highly praised for her role in Carmilla, a web series turned film adaptation of a Gothic novella about a young woman who falls in love with a female vampire. It developed a huuuge cult following who appreciated its inclusive, queer narrative and its incentive to improve minority representation in the media, as well as its brilliant writing and killer, female-led characters. We caught up with Elise right after she won the Audience Choice Award for Carmilla (!!) to discuss her powerful speech (which you can—and you should—see here), inclusivity in the media, and the importance of lifting other women up.

First of all–congrats on winning the Audience Choice Award for the Canadian Screen Awards! How did that feel?

Thank you! It was a great evening. I mostly felt proud to be there repping a show that’s had such a positive impact on the LGBTQ community and hope I was able to serve as a role model for a lot of the younger queer kids that watch the show I’m in.

It was so moving as well to see co-star Natasha Negovanlis crying in the audience when you received it. The support you both have for each other is so powerful, it’s awesome to see, especially because it’s super important for women to celebrate each other right now.

Definitely. Natasha and I have gone through a pretty incredible journey together in that regard, and we’ve got each other’s backs. Female competition and jealousy has been something I’ve done a lot of personal work on over the years and I’m just now starting to recognize the power women have when we lift each other up, rather than tear each other down. If you think about it from an evolutionary standpoint, competition is something that’s been engrained in us culturally and biologically for millenniums now. Think way back, women often had to compete for limited food and resources and the most dominate mating partner for the sole purpose of survival and procreation. And even within more recent years, women have been competing for work because there simply aren’t as many jobs (especially jobs of high status and pay) made available to women. So if you look at the history of women in a social context, of course it makes sense we’ve been competitive with each other. And of course it makes sense that when a woman finally achieves a position of power, they would feel the need to guard and protect it. But what I’ve started to see shift in that women are using their power to create jobs and opportunities for other women. That’s the emphasis I think we really need to be focusing on now; instead of thinking of feminism in terms of how women can individually achieve more success, think of it in terms of how can we change the system itself so ALL women can benefit.

I really loved your speech. I thought it was great how you used that moment to discuss inclusivity. How important is inclusive representation in the media and behind the camera?

I’m glad you dug the speech. I not only wanted to bring attention to the issue of lack of diversity in film and media, but also present practical steps of action. I wanted to put the power into the hands of the audience, and encourage them to be part of the solution. I saw firsthand what an integral role the fans of Carmilla played in helping the webseries evolve into a feature film. Producers and financiers listen to the audience because they are the ones ultimately buying the product. If the public is vocal about what makes them watch – or stop watching – a show, then chances are changes can be made. And we as an audience need to be vigilant about what we’re consuming as well. If we say we want to see films and shows with women and people of colour at the forefront, then we need to add to the viewership of those projects when they do come around.

Inclusive representation is important because we adopt belief systems based on what we consume in the media. If a group of people is nearly invisible on screen, someone within that group may start to inherit the belief that they shouldn’t be seen or heard in the world. Alternatively, when people from a marginalized group are finally given a voice, it empowers the collective whole.  I’ve experienced the effect of that lately. Seeing the limelight finally starting to shine on a lot of deserving female directors – Reed Morano, Dee Rees, Sadaf Foroughi to name a few – has made it feel possible for me to even try. I recently directed a music video for the first time (“Keep Going” by Ellevan) and had such a blast. The only way you get better as an artist in any medium is to keep doing it repeatedly and make a million mistakes and learn and grow and just keep trying new things. But women aren’t given those opportunities as much as men, especially in roles behind the camera. I was watching an interview with Rachel Morrison (the first female cinematographer to be nominated for an Oscar this year for Mudbound, and also the first woman to shoot a Marvel blockbuster, Black Panther) where she was saying it took her 11 independent films before she got her first studio film, whereas many of her male counterparts were offered a studio film after only 2 or 3 indies. I think women aren’t seen as inherently competent as men and so there can be so much pressure when we are creating because it feels as though there’s zero room for failure. But I’m very much like Chef Niki Nakayama from the first season of Chef’s Table, who said that when people told her she couldn’t do something based on her gender, she had this burning desire to work even harder to prove them wrong.

It’s interesting the way Carmilla uses its supernatural elements to provide its LGBTQ viewers with a relatable representation, in the context of feeling like an outsider. Could you talk more about this?

The writers definitely did a good job of using vampires to serve as an allegory for queerness. Vampires are portrayed in literature as creatures that don’t have a place in society, must hide in the dark, and are inherently evil, which is precisely how LGBTQ people have been treated historically. I think one of the great things about the series – and one of the reasons it became so wildly popular – was that the characters’ sexuality didn’t serve as a narrative dilemma; it was just the accepted norm.

You have a huge fanbase who obviously really appreciate all you and the show have done for the LGBTQ community. Do you have any memorable encounters?

Because the fanbase of Carmilla is predominantly teens and young adults, getting to see supportive parents who come with their kids to fan events makes me hopeful for the future.

Apart from representation, what else do you think could be done to help women in the climate that we are in today?

There are obviously larger actions that need to be taken (reexamining the way sexual assault and harassment are dealt with both in the workplace and in court for instance) but I believe change also starts in the smaller steps. I ultimately can’t be responsible for anyone else, but I can observe and work towards changing my own internalized sexism and therefore lead by example. Start by noticing behavior as it arises (withholding my opinions or not asserting myself when around a group of men, assuming the gender of people when I hear titles such as “doctor” or “producer”, shit-talking other women, spending more time developing my aesthetic over my intellect because I believe my worth is directly tied to my physical attractiveness, etc) and then ask yourself “does this belief system actually belong to me, or has in been conditioned in me from elsewhere?”

Other than the pimetime series, what’s next on the agenda for you?

I’m in a new series, The Motorcycle Project, that’s currently being developed by the same production company as Carmilla about two half-sisters who go on a motorcycle road trip through Central/South America in search of their missing sister. It’s all about what it means to be family, within the context of two half-siblings with different ethnicities. And there are definitely some awesome adventure aspects to it, and what it’s like to travel as a female. We currently have a concept trailer out with the hopes of getting Independent Production Funding, which can be seen on KindaTV’s Youtube channel. I’m also gearing up to direct another music video, this time for the musical project Ghost Caravan. 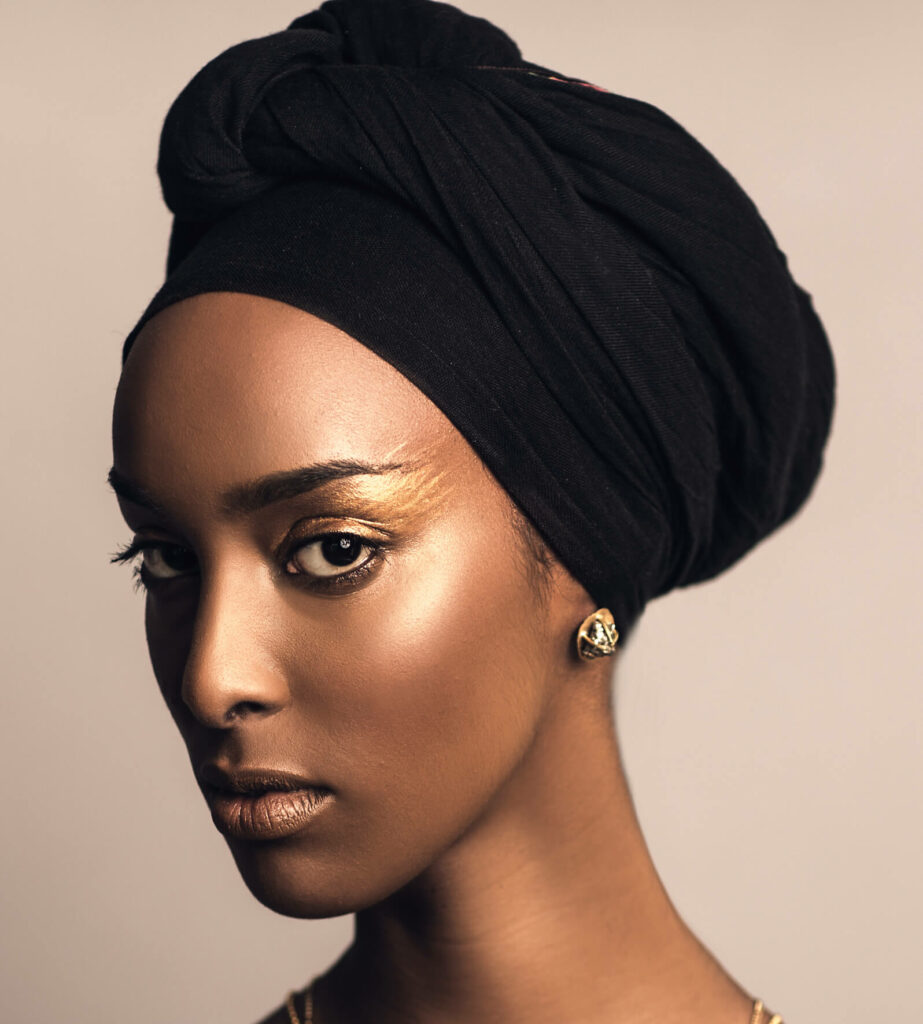 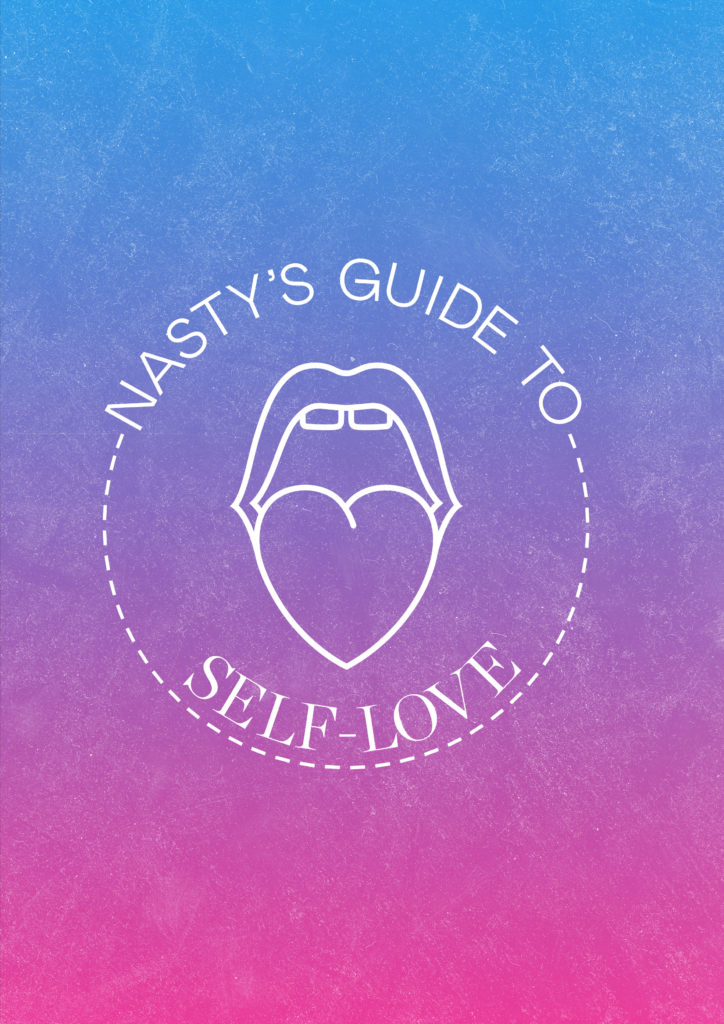 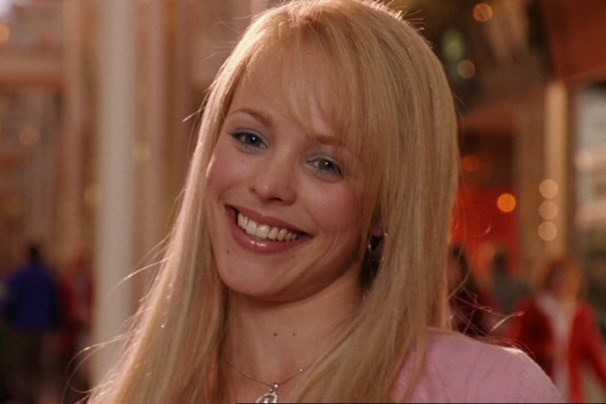 10 Reasons Why Women Aren’t Smiling At You