Polaroid Series #5: tiLLie is More Than Meets the Eye

The pop singer whose music makes you feel less alone. We sat down with singer/songwriter tiLLie to talk all things music and style. The Atlanta native gave us an inside look at her creative journey and how she’s learned to find beauty in life’s struggles. From being a woman in a male-dominated music scene to having some of the best personal style we’ve encountered in a while, tiLLie is the new kid on the block who’s story is worth the read. Are You Ready for Hiss Jacket, Lace Orders Bodysuit, Be My Lover Sneaker, Don’t Zip Up Pants

Your originally from Atlanta, do you feel like the move to LA inspired you to dig into your creative identity a little deeper?

When I first moved to LA I was doing a lot of songwriting for other people and that learned that writing these really strict pop songs was a definite “no” for me. Doing all of that definitely helped form my identity for sure.

How do you deal with the sacrifice that comes with saying “no” to certain things?

There’s been a lot of that, I was asked to play guitar in Grimes’ band and I said no to that. That was right before her last record came out and I loved that record, but at the same time I had to remind myself that I’m in this to be tiLLie and can’t really commit that amount of time to something else. It’s all about staying focused and reminding yourself of your ultimate goal and the bigger picture. You might have to say “no”, but if it benefits you in the long run it’s worth it.

What’s your process like when sitting down to start a new song?

I start with lyrics because they’re most important to me. I view myself as a storyteller first and foremost, and music is just my vehicle for that. So usually it will be a concept or a couple lines about a message or something I want to say. Sometimes the melody will come with it, but always lyrics first.

Where do you draw your inspiration from for you music?

As humans we always think we’re so unique in our problems and because of that we end up feeling alone or isolated. I try to write songs where maybe there is something that I was already feeling and then I have a conversation with a friend about it and they’re going through the same thing and I’m like “dude, I’m right there with you”. I like to write about things that are difficult, whether it be a bad relationship or feeling mentally unstable.

I see our struggles as opportunities to grow. Last year was one of the most difficult years of my life–my brother passed away. He was an alcoholic and sick for a long time. It was my biggest fear that one day I would get that call, and it happened. Having your biggest fear come true is terrifying, but I survived it. A year later, I’m filled with this immense sense of gratitude and clarity and feeling of transformation. Thats the kind of message that I always want to have in my songs–if you’re struggling, there is beauty in that and you will come out on the other side if you just fight through it.

What’s it like being the only female musician on a show bill or tour?

It’s hard. Theres a lot of male energy, which can be a lot after a while. I think there is more pressure, because you walk into a room and feel the need to prove yourself more than anyone else.

It’s been interesting for me because I realized how much internal misogyny we have planted in our heads. I think especially being a female front person and a band leader, that’s something I deal with a lot because I have to tell guys what to do. I worry about being perceived as a “bitch”, but it’s like “no, you’re a boss”. So that’s something I have to work on.

Who are your biggest style icons?

I love Ginger Spice! I love all of the Spice Girls, they were so sick. A lot of 90s people–Gwen Stefani and Leonardo DiCaprio. I’m super into androgyny, which is why I like that 90s vibe because I feel like there was a lot of room for that in fashion at that time and I love that it’s coming back. Are You Ready for Hiss Jacket, Lace Orders Bodysuit, Be My Lover Sneaker, Don’t Zip Up Pants

How would you describe your style in three words?

Because I’ll wear vintage floral shirts with pastel pants and it kind of looks like I walked out of a nursing home.

How do you stay grounded with such a busy schedule?

I try to go to yoga every morning. That’s something I found with being a musician and having a different schedule every day. It’s nice to have one thing that is consistent and having a sense of community. I’ve been going to the same yoga studio for about 5 years now. Doing that every morning helps with my anxiety and gets me focused for the day. 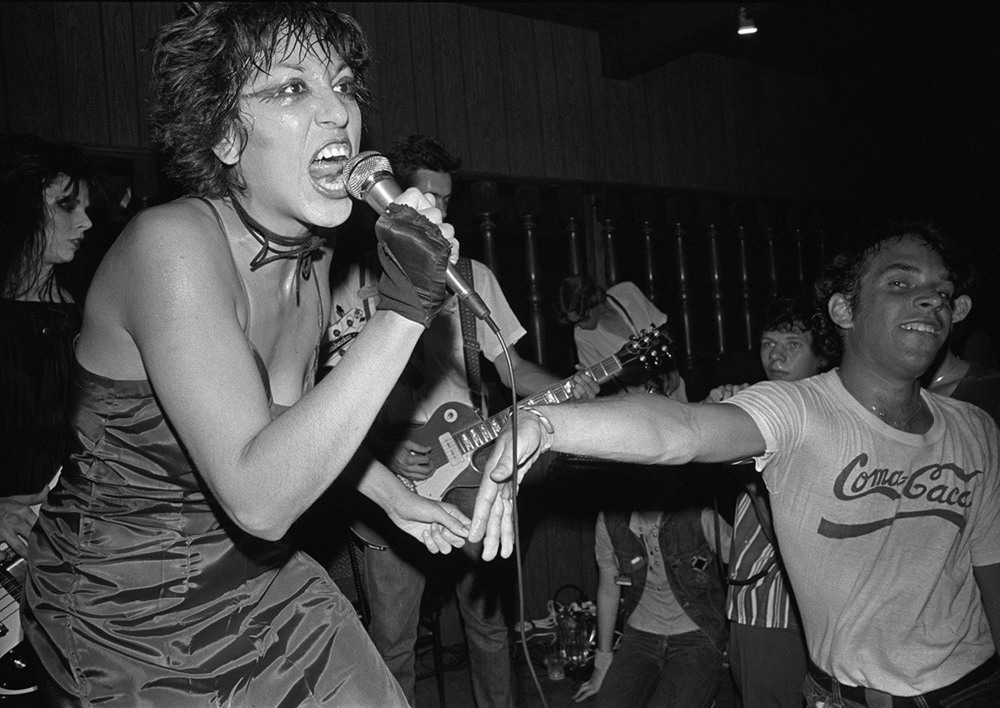 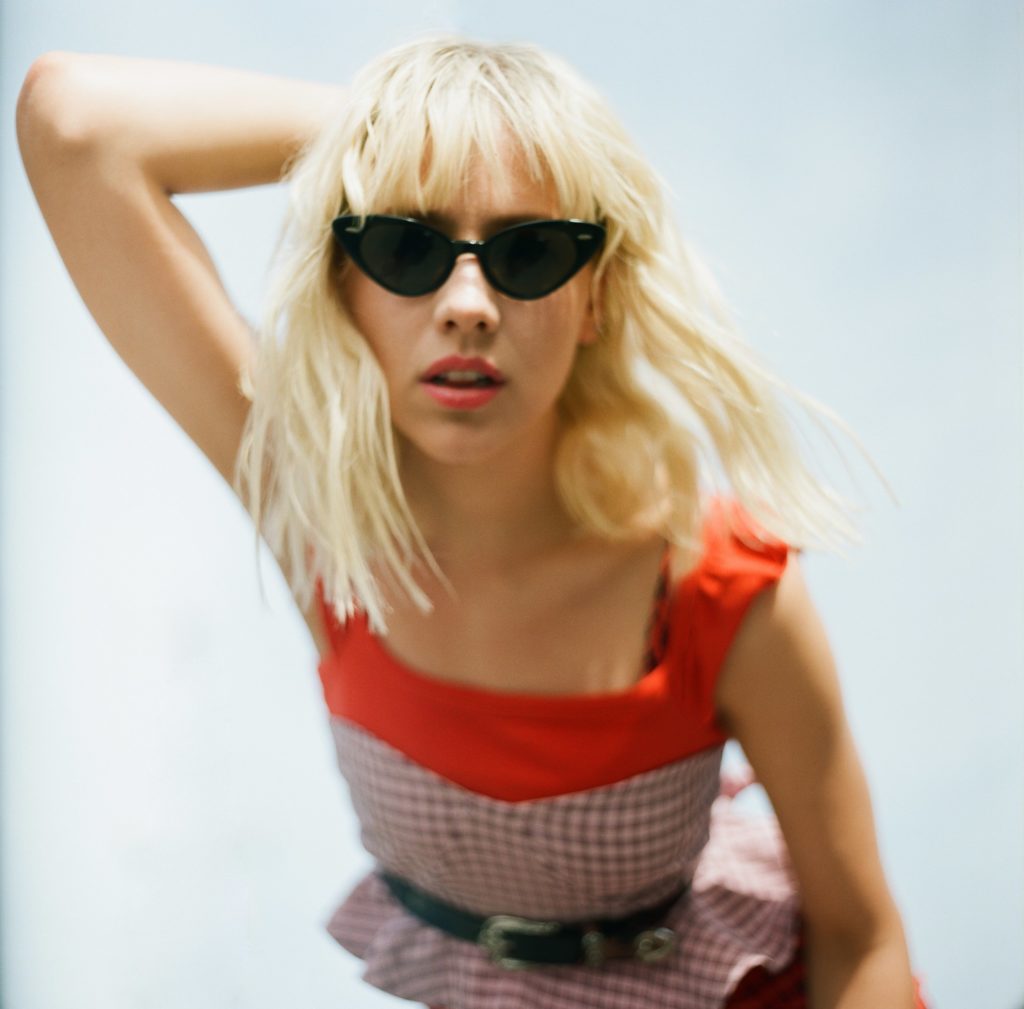