The first time I heard 22-year-old Alexandra Savior’s voice, it was when she released a demo of her song, “Risk,” which was soundtracked on Season 2 of True Detective. The moment her deep, beguiling voice spilled out, I was immediately hooked.  Then she released her debut album, Belladonna of Sadness, this April with the help of Artic Monkey’s Alex Turner and producer James Ford, and it was game over for me. I fell in love with the album’s gritty portrayal of love, the running noir themes, and her haunting vocals that depict heartbreak and feminist angst in the most captivating of ways.  I wasn’t the only one lured in by her velvety voice. Courtney Love discovered Alexandra back when the songstress was covering songs on Youtube in 2013, and was quick to give her approval, even going as far as to predict that she’ll be “huge!” one day. It’s 2017, and not everyone knows about Alexandra Savior just yet, but I’m pretty damn confident they’re about to.

We caught up with the blossoming artist to chat about the album, the inspiration behind her gloomy lyrics, and what goes through her head during her notoriously powerful performances.

You began pursuing music from an early age. What was your childhood like?

Tell me about the title of your album, Belladonna of Sadness. Where does it come from?

It is a Japanese watercolor animation from the 70’s. I saw the film and felt connected to it. I couldn’t choose what the title would be so last minute I decided on Belladonna of Sadness.

You released your debut album quite recently (which I LOVE by the way). What has the general reaction to your album been like?

Good and bad.  A lot of very kind people have supported it, and a lot of people haven’t.

One of my favorite songs of yours has to be “Mystery Girl.” It has such a dark, horror film vibe to it, especially alongside the equally eerie music video. What was the inspiration behind both the lyrics and the video?

Thank you! Well, the lyrics were inspired by that same old betrayal my love life always tends to lead to, the other woman. And the video was a reflection of what it feels like to be kept in the dark.

I’ve not yet had the pleasure of seeing you perform, but I’ve seen bits here and there online. You have such a powerful stage presence, from what I’ve seen and heard. What goes through your head during a performance?

Thank you again! If I am having an imaginative mindset I often make moving images in my mind to entertain myself. If I’m having a heartbreak, I imagine he is sitting in front of me, tied to a chair, and I have just finished every single argument we ever had in a blaze of victory.

I love the fact that you’re so in control over your entire image, even to the extent of directing your own music videos, drawing your own album art, and crafting your own merchandise. How difficult has it been to stay true to yourself in an industry that wants to mold you into being a sellable product?

It has been difficult, but I have been encouraged by my mistakes. I enjoy creating each and every bit, because if I do not I will not survive.

Tell me about your writing process. Are your lyrics taken from personal experiences?

Yes they are. I generally write guitar first off, then the stems of a story line or a character sprout and over several weeks or months I build them up.

What else inspires your lyrics?

What are you currently listening to?

“Come to me Now” By Kevin Morby

“The only truth I know is you” – Simon and Garfunkel

Tell me something no one knows about you.

I collect dead moths I find around.

Where do you wish to go from here?

I would like to write an entire record on my own, and film each video with my Super 8 camera.

To finish, is there anything you’ve never been asked in an interview that you’d like the opportunity to talk about?

I actually haven’t thought about that one. I could go on and on about being double jointed. 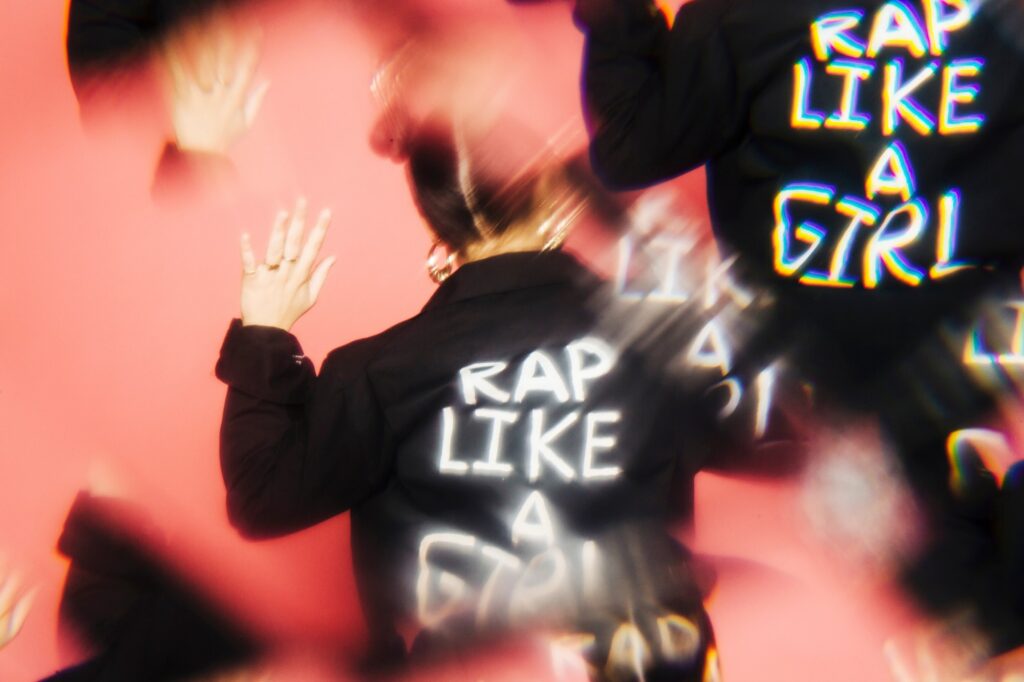 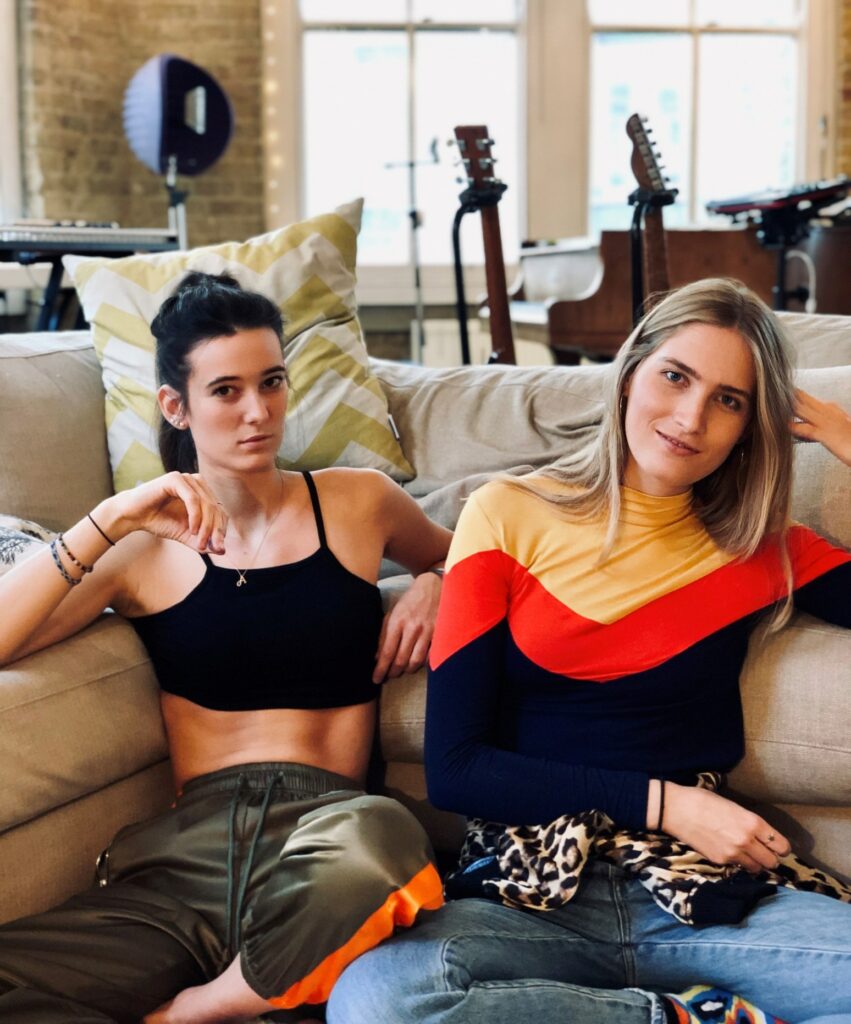