As the woman behind the blog Killer and a Sweet Thang, Eileen Kelly is committed to giving young people the sexual education she never got, addressing topics like intimacy, love, health and issues we may not feel comfortable talking to adults about. This month, she’s giving us a crash course in Planned Parenthood and why we need to rally around the country’s largest provider of sex education.

I remember the first time I bumped into someone wearing a bright pink shirt. I was running from the grocery store to my car because my meter was up and I was dreading that $60 ticket awaiting me if I didn’t have some bounce in my step.  Alas, I reach my car, when someone in a hot pink shirt steps between me and the door.

“Do you have a minute?” They ask. “Ummm…” I mutter, trying to come up with an excuse. And the person starts talking anyways. “If you have a second, I would really appreciate your signature, it’s for a great cause, Planned Parenthood.” I signed the paper, jumped in my car and sped away. This was my first interaction with PP and wouldn’t be my last.

“I didn’t feel at that moment Planned Parenthood had any role in my life, it’s overall role in the lives of those around me would grow…”

It’s funny to think back to this moment, I was probably sixteen, didn’t know anything about it but still was compelled to sign that paper before speeding off to the mall or something. Even though, I didn’t feel at that moment Planned Parenthood had any role in my life, it’s overall role in the lives of those around me would grow or at least I would grow to become more aware of it.

Everyone I know has some relationship with the provider. Whether, you wear a pin on your backpack, you got your first packet of birth control from them without telling your parents, them popping up on your Twitter feed, or those very people in pink shirts rallying through your neighborhood in a protest, Planned Parenthood will show face. And I know what you might be thinking, just as I did once, what did I sign that day and why is it important?

What is Planned Parenthood

Planned Parenthood is a healthcare provider. They deliver high quality, affordable health care for millions of people. They are also the nation’s largest provider of sex education. So basically, they’re made up of a bunch of clinics or health centers (more than 600 in the US) where you can go to get sexual and reproductive health care and info. This includes things like breast exams, cancer screenings, birth control, family planning, STI testing and treatment, and abortion services.

“People will lose access and women will die,” said Executive Vice President Dawn Laguens. “Thousands of women have had their cancer and precancerous conditions discovered by Planned Parenthood. There are not enough places for women to go to get this care.”

Why is it so “controversial”?

The main reason you’re seeing PP in the media so often is because our government wants to eliminate the group’s $555 million in federal funding as part of their recent bill to repeal Obamacare (It didn’t pass, but that doesn’t mean the fight is over). That is around 40% of the organization’s total revenue. The main argument from those trying to defund PP is on the basis that they provide abortion services. However, ZERO federal funding goes towards abortions. Instead, the organization uses private funding (private donors and foundations) for those services. Only 3% of Planned Parenthood services are abortion services.

What are the effects of budget cuts?

Planned Parenthood is very blunt about the consequences. “People will lose access and women will die,” said Executive Vice President Dawn Laguens. “Thousands of women have had their cancer and precancerous conditions discovered by Planned Parenthood. There are not enough places for women to go to get this care.”

It’s also important to mention that defunding Planned Parenthood will ruin hundreds of thousands if not millions of lives. It will leave these people without affordable healthcare. This is mostly an attack on poor women of color especially immigrant women who are dependent on PP because they are often excluded from Medicaid. This is not a war on Planned Parenthood, this is a war on women, people of color, transgendered persons, handicapped persons, and immigrants. This is a war on what is right vs wrong.

Here’s what could happen if we lost Planned Parenthood services:

– Make it harder to prevent unintended pregnancy, harder to have a healthy pregnancy and harder to raise a family
– Block millions of people from going to Planned Parenthood for care
– Eliminate maternity coverage for millions of women, forcing them to pay large sums out of pocket
– Fully take away health coverage for 22 million people.

How You Can Help:

Call Your Senators to Stand With Planned Parenthood
– Call: 202-224-3121 to be connected to your Senators and Representatives.
– Tell them that any bills introduced in the Senate and the House to repeal and replace the Affordable Care Act would result in millions of people their health insurance and care. And that access to affordable health care is a basic human right.
– Senators need to hear that we will not stand for this.

Write a letter to congress

Write a letter explaining above, there are many templates online already, print it out, stamp it and send.

While this might seem trivial or small–everyone on social media has the ability to reach another person and to lend support. When you post and #IStandwithPP, you are making a declaration that you in are in support of an organization that helps protect, save and cherish the lives of millions of people in this country a year. As you all know, your voice and platforms matters, we encourage you to speak up for those who can’t.

****Senators (and their staff) will notice when you tag them. And believe us, they’re listening.

Donations: You can make a donation through Planned Parenthood’s website.

Donate to support Health Centers: So that they can continue to deliver reproductive and sexual health care such as birth control, cancer screenings, and STI testing and treatment.

Donate to the Action Fund: This helps fight political attacks and strengthen advocacy.

Volunteer: Check their volunteer opportunities page or call your local health center.
For political activism, go to PPaction.org/volunteer to get involved with the Action Fund.
If you’re in college, join their Generation Action and become a leader.

Join Planned Parenthood Action Fund’s email network. They will email you alerts and ways to get involved.
– For texts: Text “Stand with PP” to 22422.
– Standard data and text rates may apply. You can text STOP to quit at anytime. 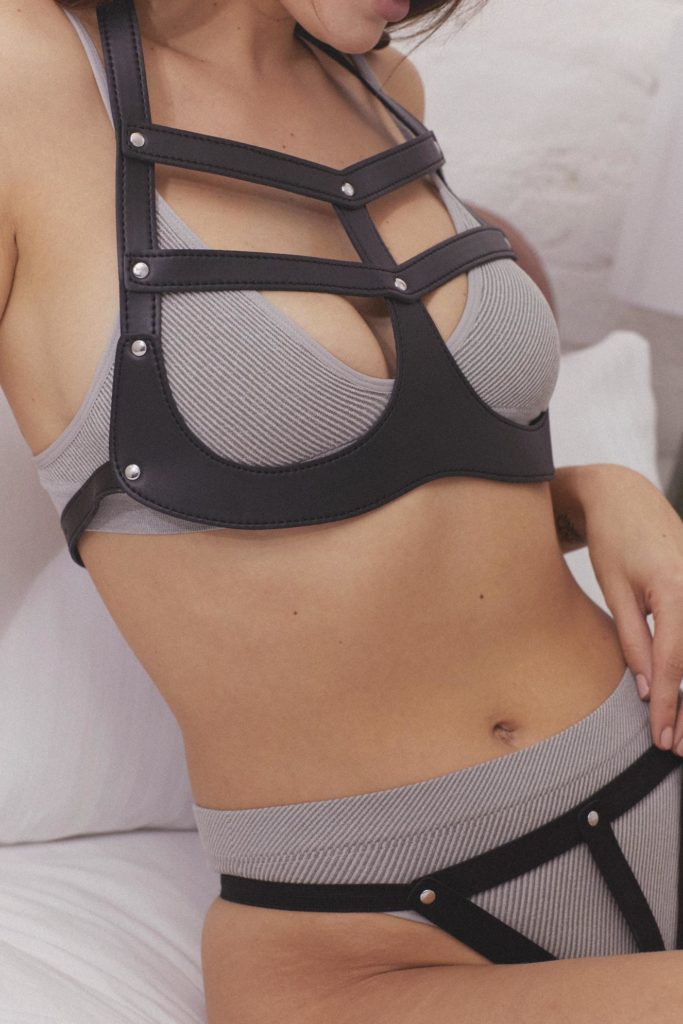 What do Sex Dreams Mean?

A Round Up of July’s New Sex Toys 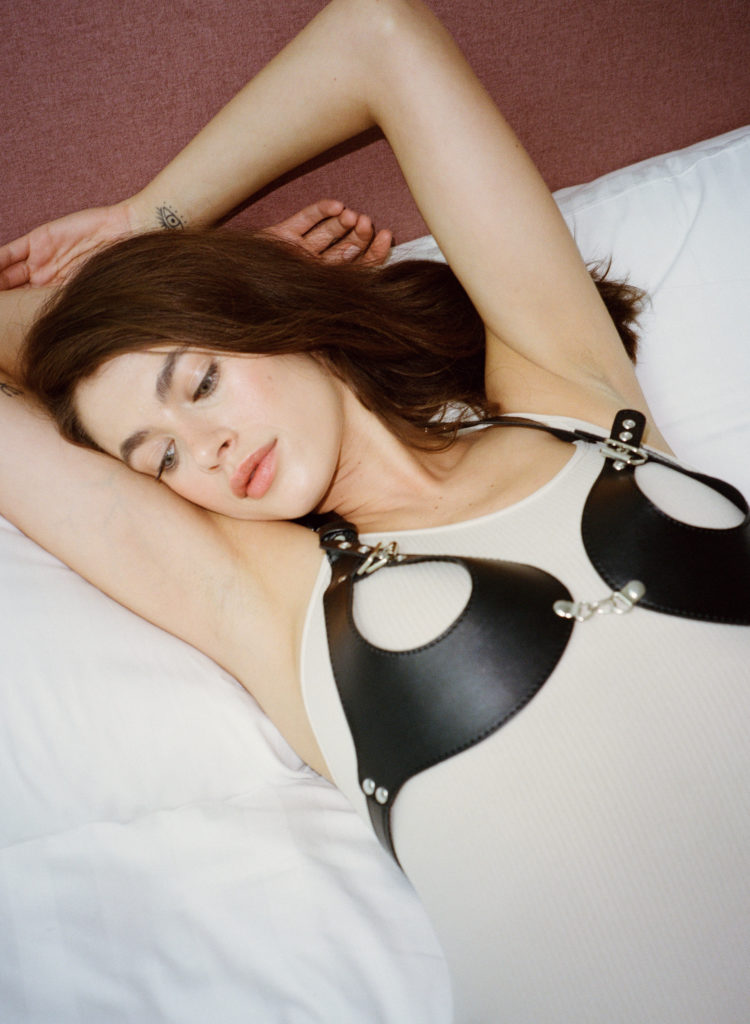