As the woman behind the blog Killer and a Sweet Thang, Eileen Kelly is committed to giving young people the sexual education she never got, addressing topics like intimacy, love, health and issues we may not feel comfortable talking to adults about. This month, it’s all about how you’ve gotta wrap it up–STDs are on the rise.

The Center of Disease Control released a report last month that showed STD rates are at a record high in the US and that young people (aged 15-24) make up for more than half of these cases. When certain STDs were almost eradicated a decade ago (i.e. Syphilis), and are making a comeback, it forces a conversation to open up on why this is happening and how we can stop it.

“When certain STDs were almost eradicated a decade ago (i.e. Syphilis), and are making a comeback, it forces a conversation to open up on why this is happening and how we can stop it.”

There is no doubt that one of the leading causes for the increase in infection rate is that people are engaging in condomless sex. The majority of new syphilis and gonorrhea cases this past year occurred in men, specifically men who have sex with men (MSM).  The reason for this could be that with advances in HIV prevention with Prep, there may be an impact on risk behavior. If you think that you are protected from HIV and then you engage in condomless sex, you could be at risk for contracting other infections. There is less fear circulating around STIs currently, which is a positive thing, but it still means you need to protect yourself.

It’s important to stress that STI’s can affect anyone. It is essentially bacteria and bacteria doesn’t care if you’re hot, clean, wealthy, successful, educated, etc. The more you engage in sexual activity without barrier protection, the more you are at risk for contracting infections. It’s that simple.

“The more you engage in sexual activity without barrier protection, the more you are at risk for contracting infections. It’s that simple.”

Another reason that STIs could be on the rise is that sex is more readily available than before. Due to dating apps such as Tinder, Grindr, etc., we have the opportunity to meet more and more people. However, people are more likely to use condoms with a one-night stand or random hook up. It’s when we engage in sexual activity with a hook up buddy or friends with benefits that things get murky. If you are comfortable with someone and it’s implied that you are not exclusive, however, you don’t have that conversation and you feel as if you would offend your partner by asking them to use a condom. I stress to open up any activity and normalize it for yourself by asking all partners if they’ve been tested recently and to get yourself into a habit of always using condoms.

It seems like a no brainer, but I understand that we’re conditioned to not talk about our sex lives from a young age. That conversation in the moment can seem very daunting, awkward, or a mood-ruiner. However, it just shows that you care about your health and are proactive about having a safer sex life. I think establishing that conversation, or asking few questions before diving in, makes the most sense. That way in the moment, you aren’t fumbling around trying to find a condom or if you don’t have one, stopping activity. Also, I think it’s important that women have the boldness to carry around condoms. Don’t expect your partner to have the protection. You are in charge of your sex life and you can make the choice to always have that available to you.

“Open up any activity and normalize it for yourself by asking all partners if they’ve been tested recently and to get yourself into a habit of always using condoms.”

There hasn’t been much research to conclude that we are having any more sex than in past. In fact, it has been shown that millennials are having less sex than previous generations. So what could be contributing to these skyrocketing rates?

It probably has less to do with changes in sexual behavior and more to do with limited access to sexual healthcare and education. With cuts to public health funding, this means fewer STD clinics and among populations who are most affected. STDs are also very expensive to screen for especially if you don’t have insurance. And you can’t blame someone for wanting to pay their rent over getting a full panel. There are organizations in almost every major city that screen for free, I would look into this online and make sure to get tested regularly. But in the meantime, use condoms!!! I know you’ve heard that a million times, but I can’t stress it enough.

Plus, I’m sure if you yourself looked at the data from last year, you would scare yourself into using them always.

Don’t forget: We still have abstinence only education in this country, which can take away the resources and tools for people to make informed and safer decisions about their sex lives. This is an epidemic. Not unlike the opioid crisis, people are dying every day from totally preventable, treatable STDs. A way that you can get involved is to make sure you are voting on a state level or even in your neighborhoods and communities. You can elect the representatives who can decline abstinence-only funding and go out there and make the choices that you would want to make for yourself, your peers, your kids, etc. You have the opportunity to teach those around you, even if its what you just read. We can be the change we want to see. 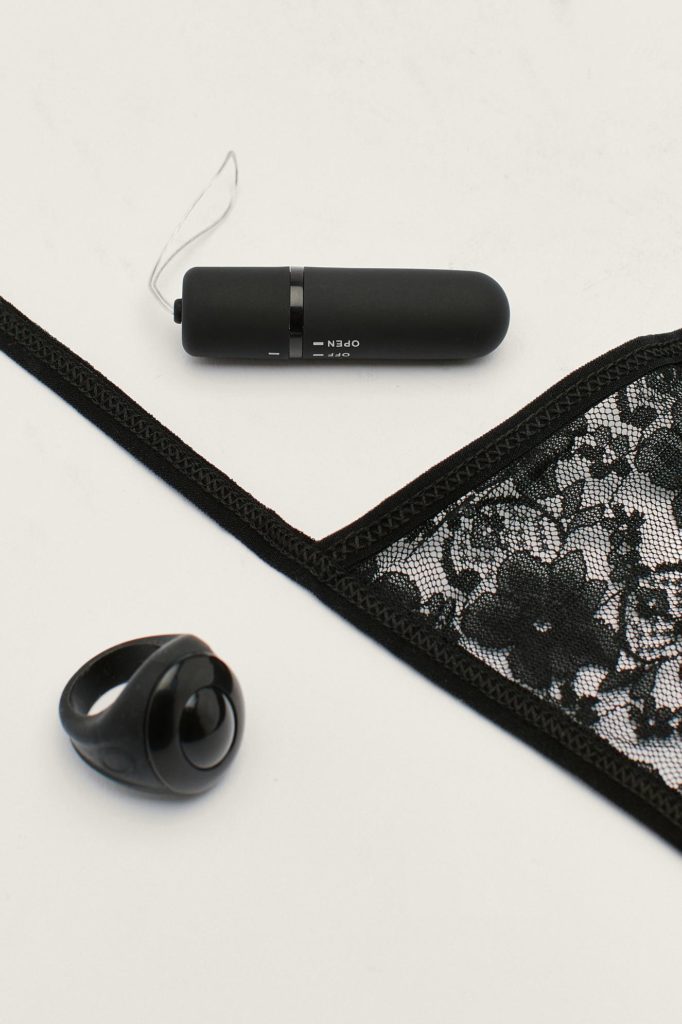 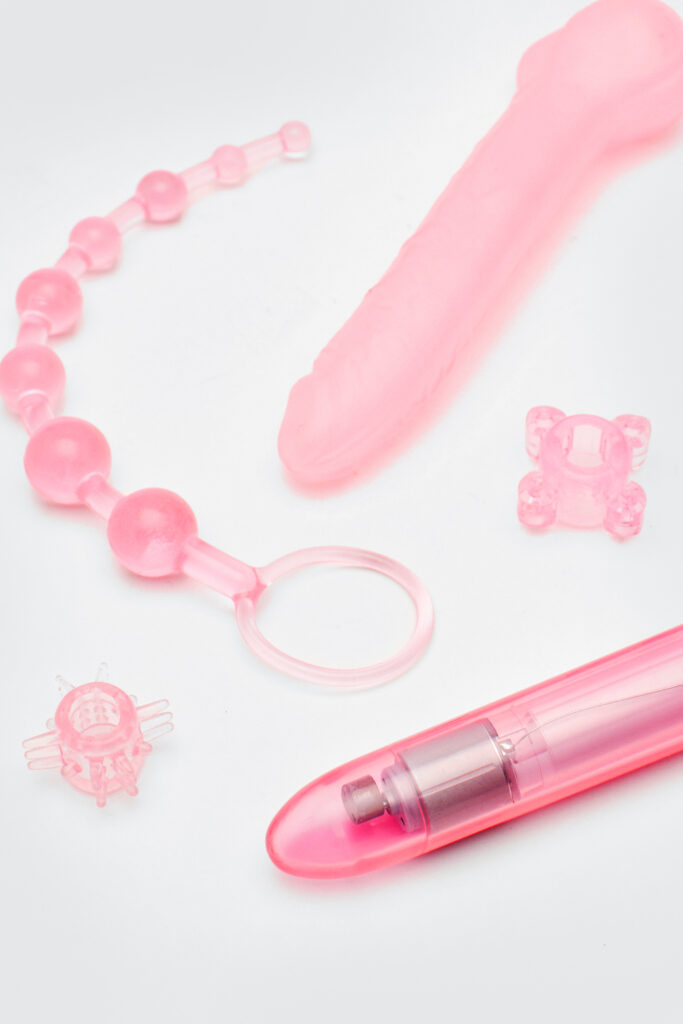 How Can I Introduce Sex Toys to a Partner?