Safer Sex 101 With Eileen Kelly: The Future is Inclusive As the woman behind the blog Killer and a Sweet Thang, Eileen Kelly is committed to giving young people the sexual education she never got, addressing topics like intimacy, love, health and issues we may not feel comfortable talking to adults about. This month, she’s giving us a crash course in how we can be more inclusive with our feminism.

We’ve all been there. Sitting on the subway. Scrolling online. And suddenly we look up and someone is wearing a Future Is Female shirt. Your co-worker might even have a plaque at their desk. Your first reaction might be HELL YES. And it should be — a rallying cry for female empowerment is always a good thing, especially given our current political climate. But I’m here to sit down with you and dissect this, to explain why some of the slogans that might seem fitting and uplifting can come off exclusive and hurtful to people who don’t fit into the box of the female “gender.” People such as those whom are trans and non-binary that we want to extend a hand to as well!

First, let’s give a brief history of feminism in the United States. First-wave feminism as it’s called began with the Seneca Falls Convention held in New York in the 1848. This was the first women’s right convention in the US. Around 100 people came together to declare that women and men were created equal and should be treated as such. This began a snowball effect across the country allowing women to seek reform in society as well as institutions. The reform they were calling for included: increased education for women, economic opportunities, and a voice in the political scene as women could not vote. Throughout the long First Wave of feminism, women fought for many injustices, however, three were key.

It wasn’t until the summer of 1920 that women were allowed full voting rights, thus granting suffrage.

The women’s rights movement declined after this and remained quiet until after World War II. During the war, with a large majority of American men off to fight, women took over their jobs back home and it became clear that they could work just as efficiently as men. And thus, second-wave feminism was born. In the 60s, NOW was created. This continues to be the largest major women’s liberation organization. They pushed for less discrimination and sexism in the workplace, church, homes, and education systems. Second Wave feminism eventually came to an end in the early 80s because they had felt that many of their battles had been won. But also because the political climate of the time had changed. With a new right-wing president, debates among feminists popped up called the Feminist Sex Wars, regarding issues such as sexuality and sexual activity. This split the feminist movement into sides, ultimately weakening it.

“We need to move away from using language that equates womanhood with having a vagina because when we do this, we erase trans women from the conversation.”

In the Early 90s, Third-Wave Feminism was born and it continues into the present day. The movement sought to redefine gender, gender roles, womanhood, beauty and sexuality. Essentially they wanted to include certain groups of women who had been previously excluded from the movement because of their race, class, or sexual orientation. Second wave feminists have been criticized for having a white middle class bias and excluding issues that affect people of color, lesbians, and working class women. Third wave feminism seeks to establish an alliance among all women and shed light on the multifaceted experiences of them that is often misrepresented by older generations and the media. Third wave maintains the rights that first and second wave feminism fought so hard for, as well as pushing the envelope on who exactly falls under “feminism.” It is much more inclusive than the generations before it.

“As a feminist, you stand for equality, intersectionality of not just women but everyone and especially groups of people who are marginalized. It is so, so important that in our activism we continue to break down barriers that impact our world.”

In the 21st Century, feminism has permeated pop culture in a new way, visible on everything from pins, bags, t-shirts all printed with catchy slogans. There’s a pull to make feminism trendy or “cool,” and while promoting these ideals is in fact a positive thing, at the end of the day we must make sure we are truly aware of what it all means. Feminism is about equality. It’s not that women are better than men, it’s that they are equal. My only note here is that if you are going to rep this, that you should be doing so for the right reasons! Or else it really doesn’t lift anyone up.

By creating “woman” and “pussy” only spaces, we can unknowingly perpetuate cissexism and the idea that you must fit into the box of two genders, leaving out people who don’t conform. Being aware of this is really important!  When we speak about the future and even the present, our language is incredibly important. As we work towards a better tomorrow, we should push to be inclusive of not only cisgender people but everyone. Feminism should be intersectional, not a fad–so if you are going to wear it, I encourage you to understand it. As a feminist, you stand for equality, intersectionality of not just women but everyone and especially groups of people who are marginalized. It is so, so important that in our activism we continue to break down barriers that impact our world. These barriers unfortunately affect higher rates of people of color, those who identify as LGBTQIA and otherwise more vulnerable groups of people. It is our job to make their voices heard and lift them up! So in conclusion: The future is NOT only female. The future is inclusive! 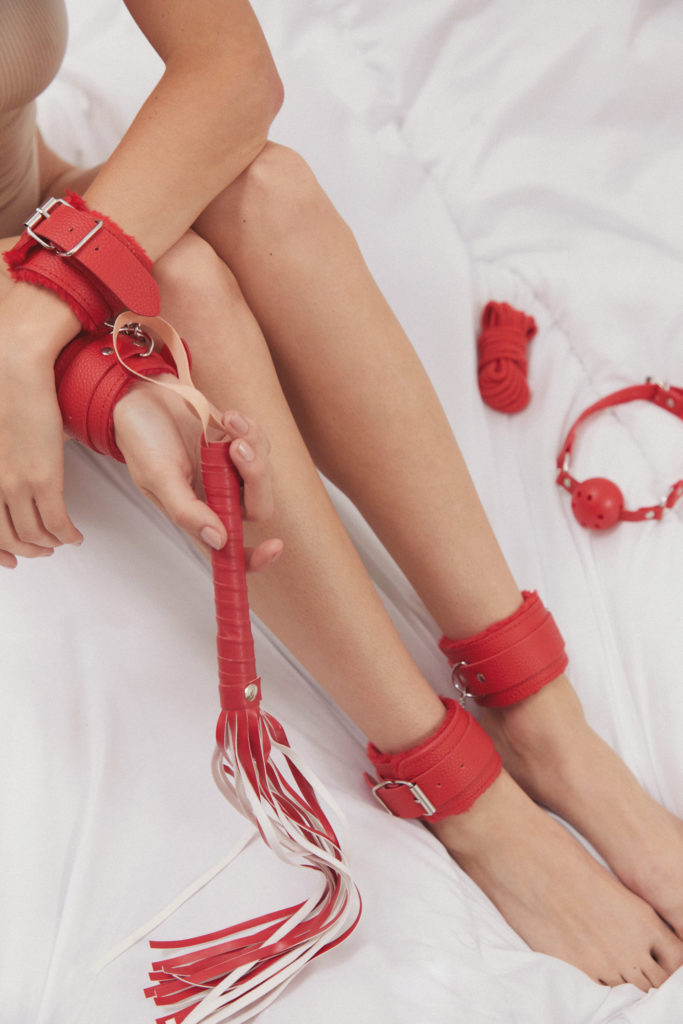 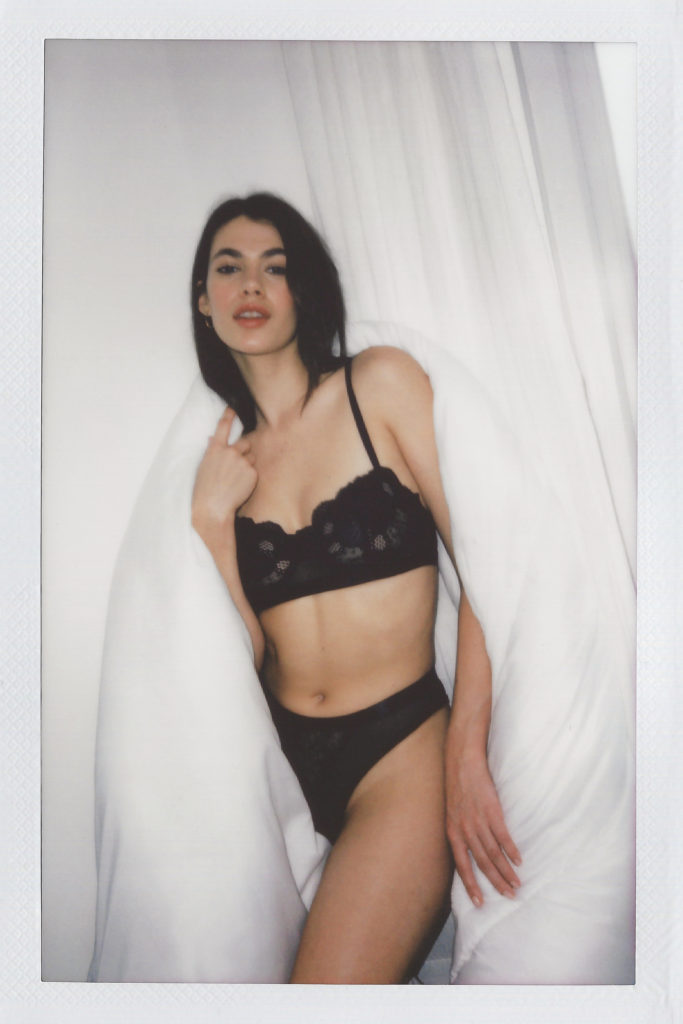