A Beginner’s Guide to Tarot, Just in Time for Witching Season

We asked Rachel Howe, the founder of multi-dimensional brand Small Spells, to school us on all things tarot cards. 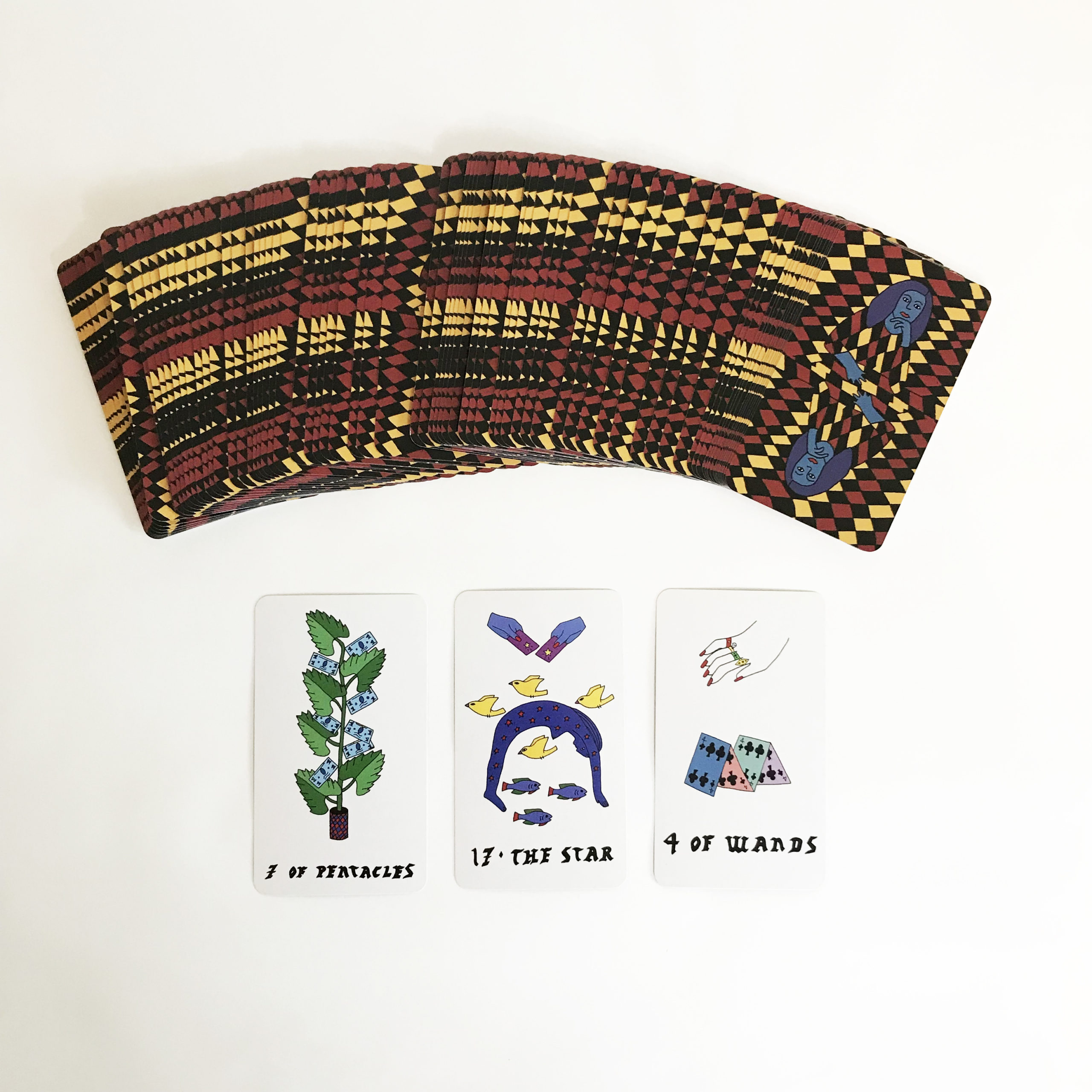 From the “for you” pages on our TikTok’s to the folds of our favorite magazines, Tarots once negative stigma suddenly has a whole different outlook. Used as a tool of inner wisdom and spiritual guidance, it’s no wonder tarot readings have sparked an intrigue among most of us. As much as we’re siked you don’t have to be a psychic to carry out a tarot reading, we can’t help but feel a little overwhelmed when it comes to learning how. 78 cards. Thousands of different decks to choose from. Kinda scary, right? We asked Rachel Howe, founder of multi-dimensional tarot brand Small Spells, to show us how to work our own deck. Read on to find out about everything from which tarot deck best suits you to  how to open your mind to intuitive insight. 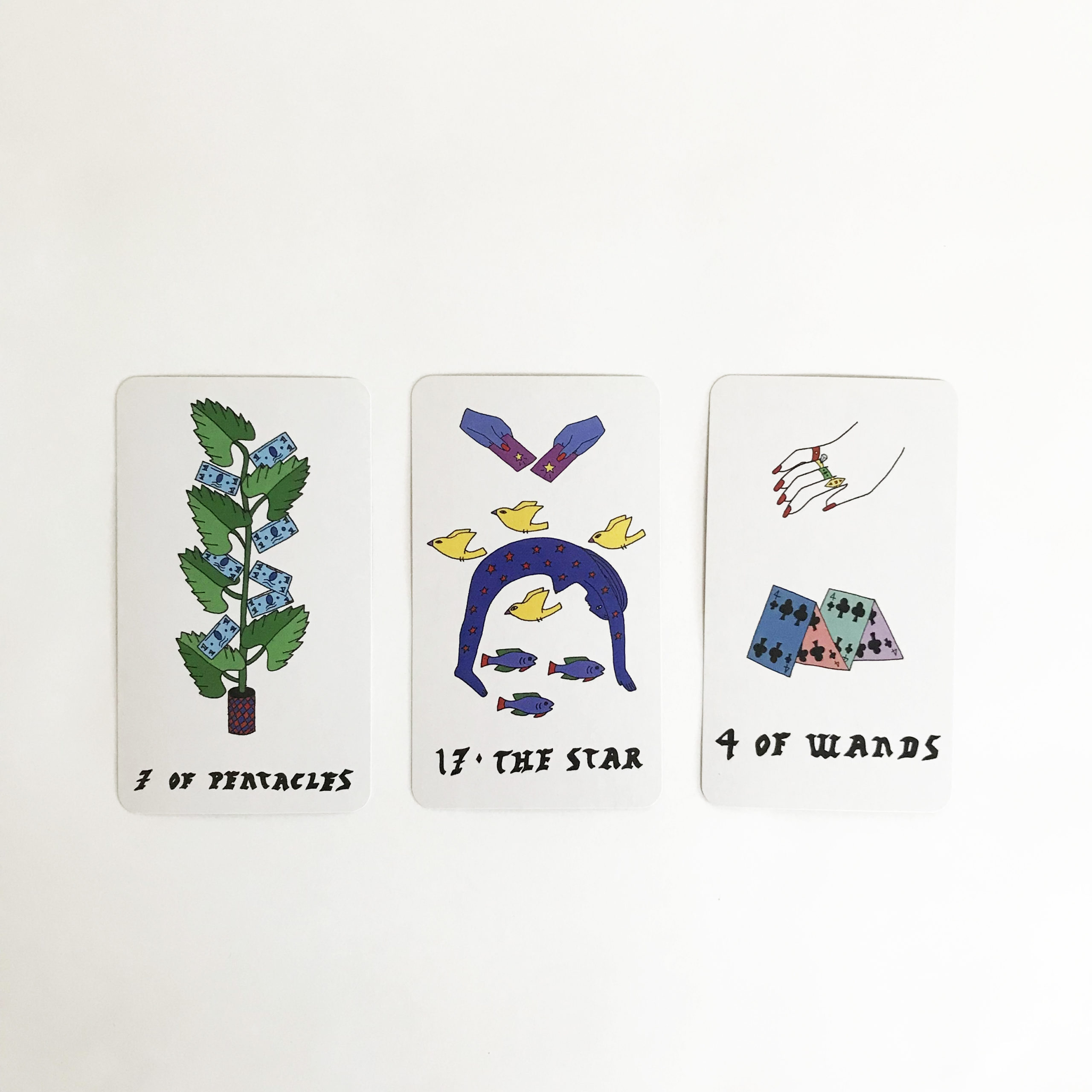 3-card spread. Past, present, and future.

If you’ve never used tarot cards, trying it out for the first time can be overwhelming. There are 78 cards in a deck, each full of symbolic meaning, that can be hard to decipher. In addition, whether you are reading for yourself or for a friend, you might feel pressure to put together the ‘correct’ meaning from the cards. In reality, the cards are meant to be tools, visual cues that help you to put together a story that resonates emotionally. So there is no right or wrong way to them. That being said, there are traditional meanings for the cards, and it can be helpful to have some structure around your reading. This structure is given through the spread that you choose to use, or the way that you will lay out the cards. This offers some additional clues about what each card might mean, both alone and in the context of the group you’ve picked out of the deck.

Some typical lay outs to start with include a 3-card spread, corresponding to Past, Present and Future, or a 3-card spread corresponding to Mind, Body and Spirit, or a 6-card combination of the two. The Celtic Cross is a classic spread, where the center two cards point to the core issue at hand, while the surrounding cards offer information about external and internal influences. 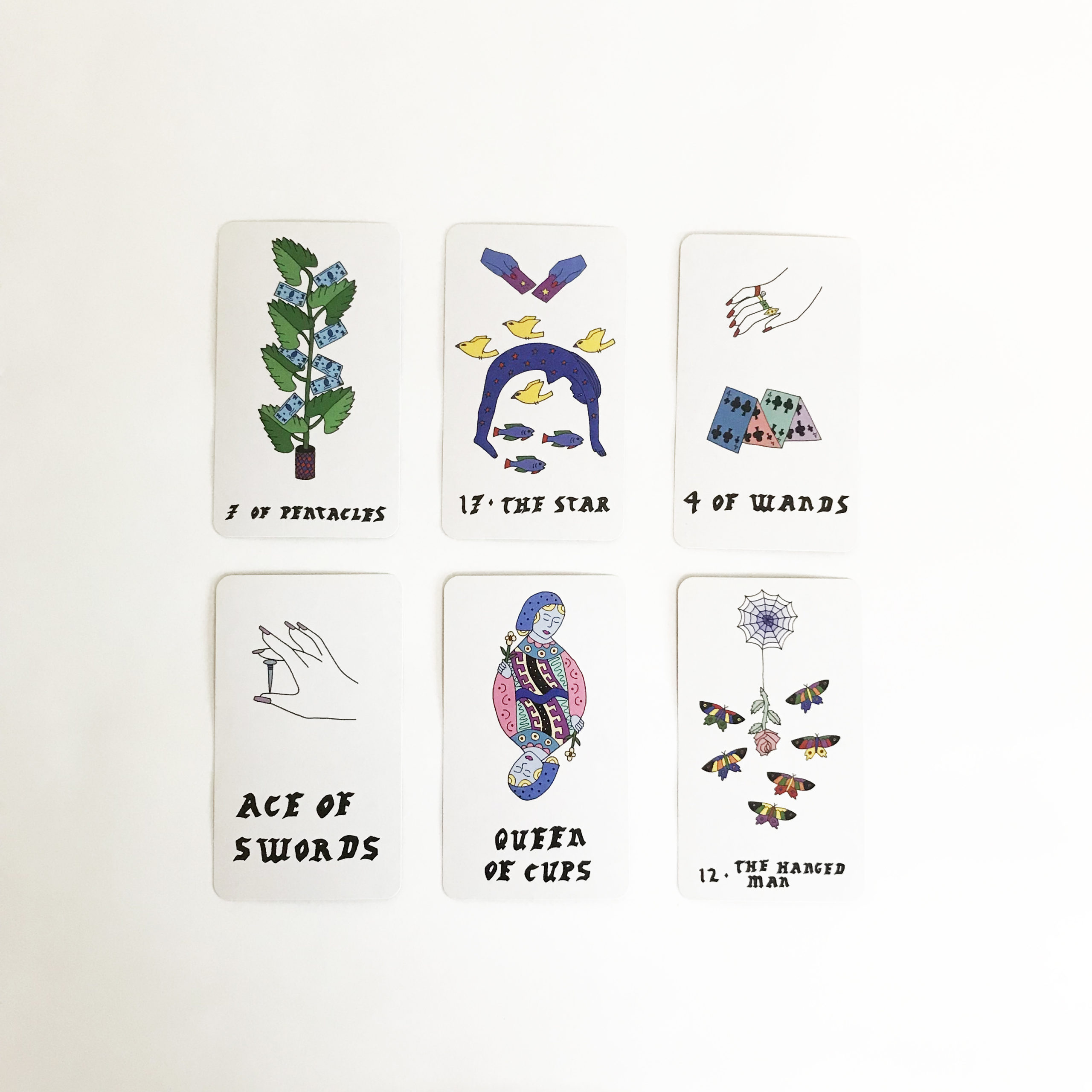 How do you choose a tarot deck?

There are a million decks out there, so it shouldn’t be hard to find one that speaks to you or that you feel connected to. The classic, traditional deck is the Rider-Waite, and many books reference this deck, along with others. Modern decks usually come with a guidebook, although you’ll want to get to a point where you are using your intuition as much as you are referring to the book. My own deck aims to be clear and straightforward, using minimal and emotive illustrations, but there are also decks that use collage, or more abstract imagery.

How to read tarot cards?

Once you have a deck that speaks to you in some way, you’ll want to get familiar with it. You can physically handle your deck, shuffling and playing with it, so that you create a physical connection between your hands and the deck. Trusting that your hands have picked the right cards for the moment is important, in order for you to then trust your intuition to get physically comfortable with your deck. You can draw single cards for yourself in order to learn the meanings more deeply, or choose a card to read about or meditate on for a day. You want to find your own unique perspective on the meanings of the cards, so don’t just read about them, but find your own voice in talking about them. 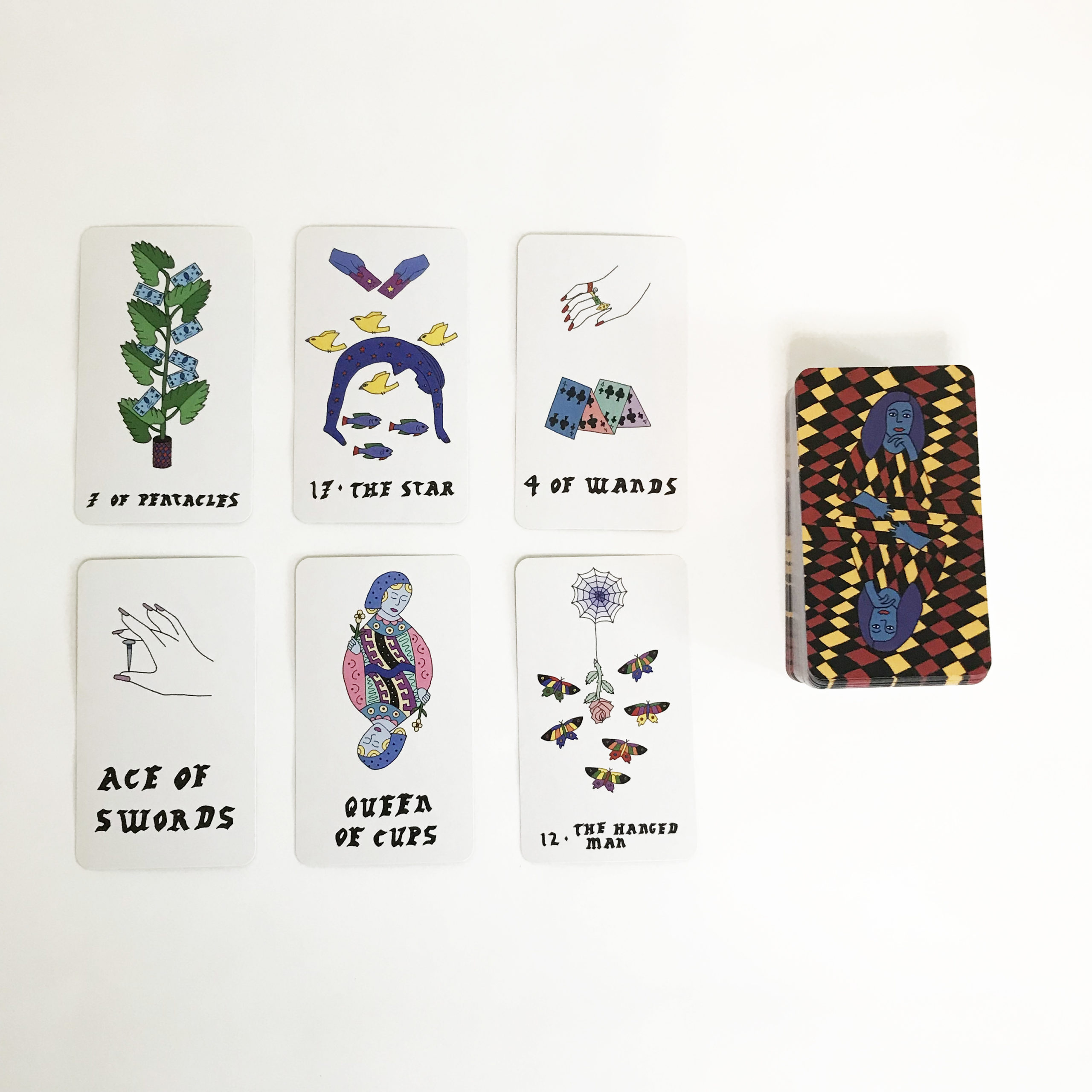 Remember that you are using the cards to receive guidance and to find wisdom about a situation you’re in or a question you have. They can offer a deeper look into the psychology behind an issue, so try to be open about what comes up in a reading. There is always something positive to be found in the cards, even if you are asking about a difficult issue.

A tarot spread can offer a lot of information, even if you are a first time reader with no prior knowledge. There is a lot you can glean from a first look, even before you delve into the guidebook for answers. Once you have found a quiet time and place for your reading, and you have cleared your mind of other distractions. Focus on your questions, shuffle the deck and choose your cards. You can spread the deck out face down and pick cards, you can cut the deck and pick from the top, or you can let cards fall out as you shuffle — it’s really up to you. When you have the cards in position in your chosen spread, take some time to open your mind to any intuitive insight that you might feel. Trust the sensations that you feel around the specific cards you’ve chosen. Then just look at the imagery on the cards. What type of symbols or elements are appearing? Is there a lot of nature or animals, or buildings or walls? Are there any images that repeat in more than one card? What is the feeling behind the actions shown, or the colors depicted? Then look at the names of the cards. Notice what numbers, and what suits appear. Are there any multiples of a number or suit? Any type of repetition is showing something meaningful. 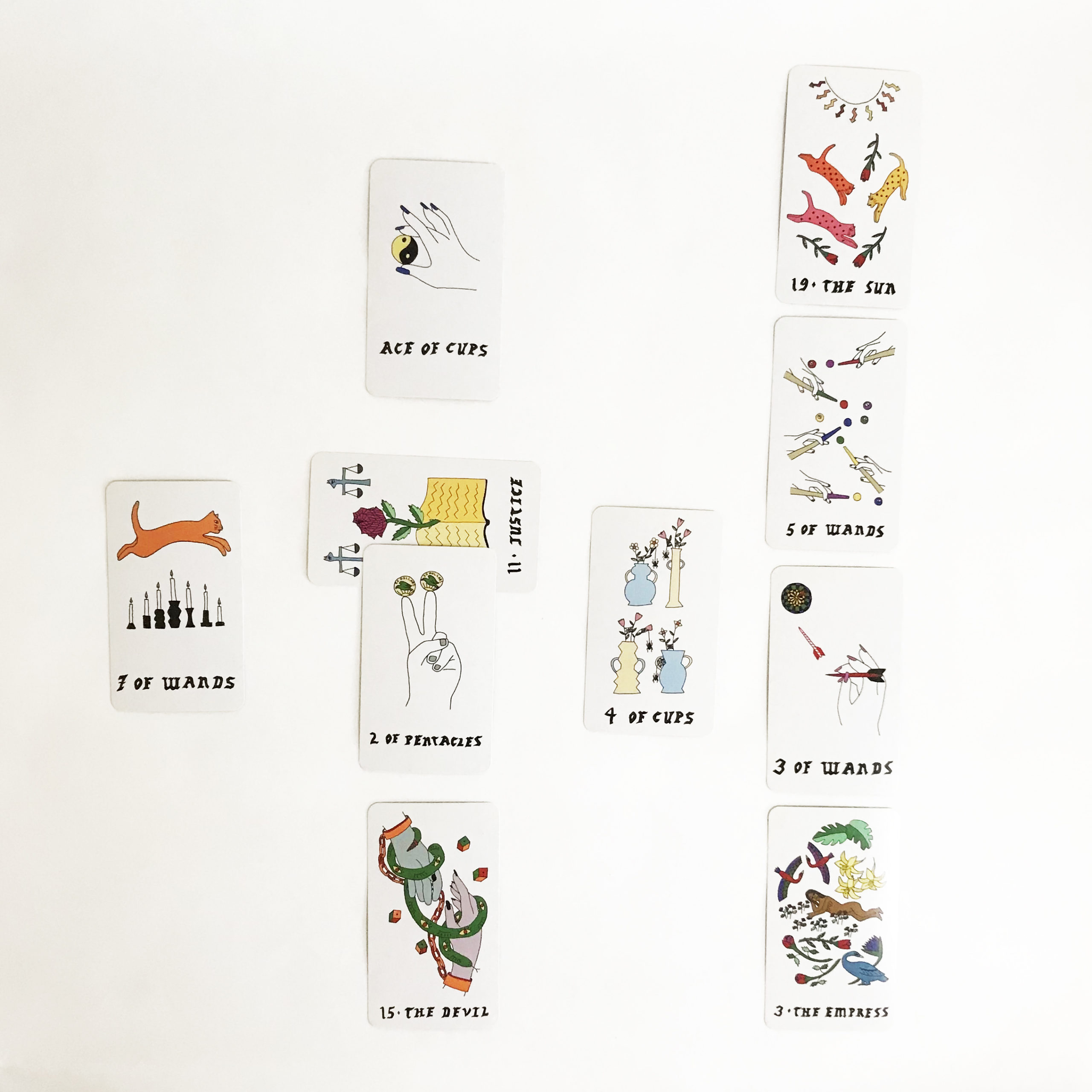 A tarot deck has two parts to it, and your spread will contain a mix of both of them (notice also what the ratio of this mix is). The Major Arcana, which is numbers 0 through 21, refer to larger, universal concepts in life. The Minor Arcana, which correspond to typical playing cards, in that they number Ace through 10, plus court cards, split into 4 suits. The Minor Arcana shows us the specifics of how those larger themes of the Major Arcana are playing out in our daily lives. For instance, if a Major Arcana card like the Tower is shown, which indicates change and disruption, the Minor cards will tell us where in our lives this is occurring— Pentacles for work and career, Cups for romance and relationships, Swords for our mental understanding, and Wands for creativity and play. There are many more nuances to each of the suits, so you can think of them as the elements they represent: Pentacles is earth, so anything related to growth, stability, and resources; Cups is water, so it is related to what flows, like love, emotions, and intuition; Swords is air, so it is more about thought and the mind, the intellect as well as conflict; and Wands is fire, meaning passion, will, and action. The numbers shown will give a sense of where we are on an arc of growth. So Aces and 2’s are at the beginning of something, perhaps a new job or a new relationship; 3’s and 4’s are growing and stabilizing the thing, and 5s present a turning point or a choice to be made. 6’s, 7’s and 8’s show us expanding and figuring things out, and 9’s and 10’s show us the culmination or completion of something.

Once you have a sense of what the prevalent theme of your spread is, think about how it relates to your life. It’s all about gaining a deeper understanding, and getting support to move you forward in your life. Think of a tarot reading as a message from your guardian angel— it’s there to truly see you, and to guide you in the best possible way.

For further insight into tarot card readings or to purchase the photographed tarot deck, head over to Rachel Howe’s site Small Spells. 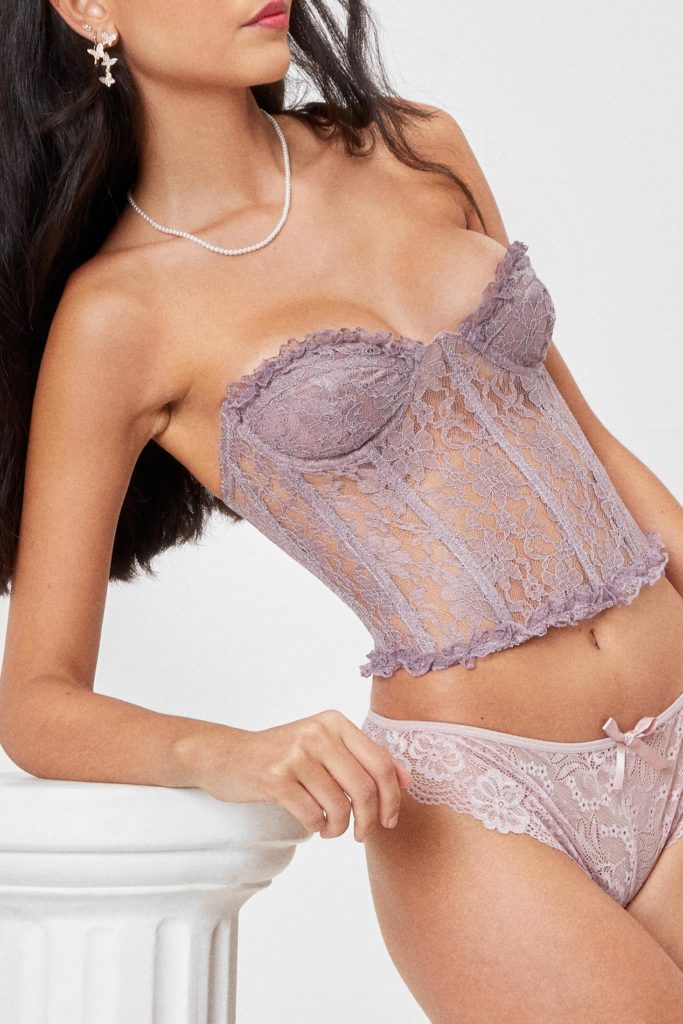 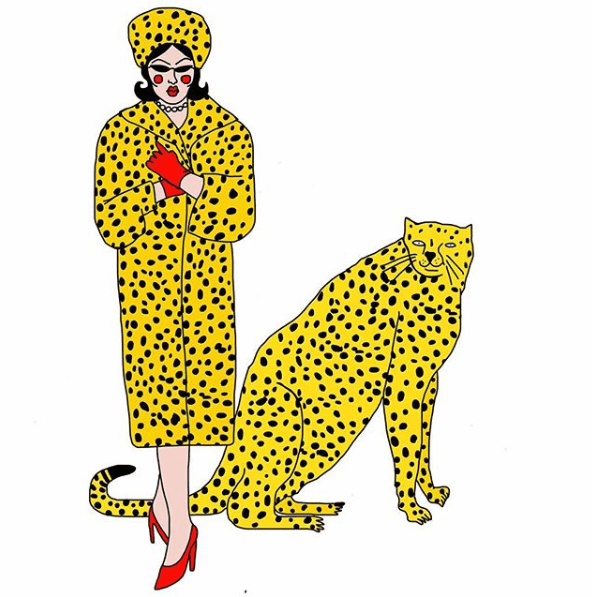 Can I get That to Go: Culture 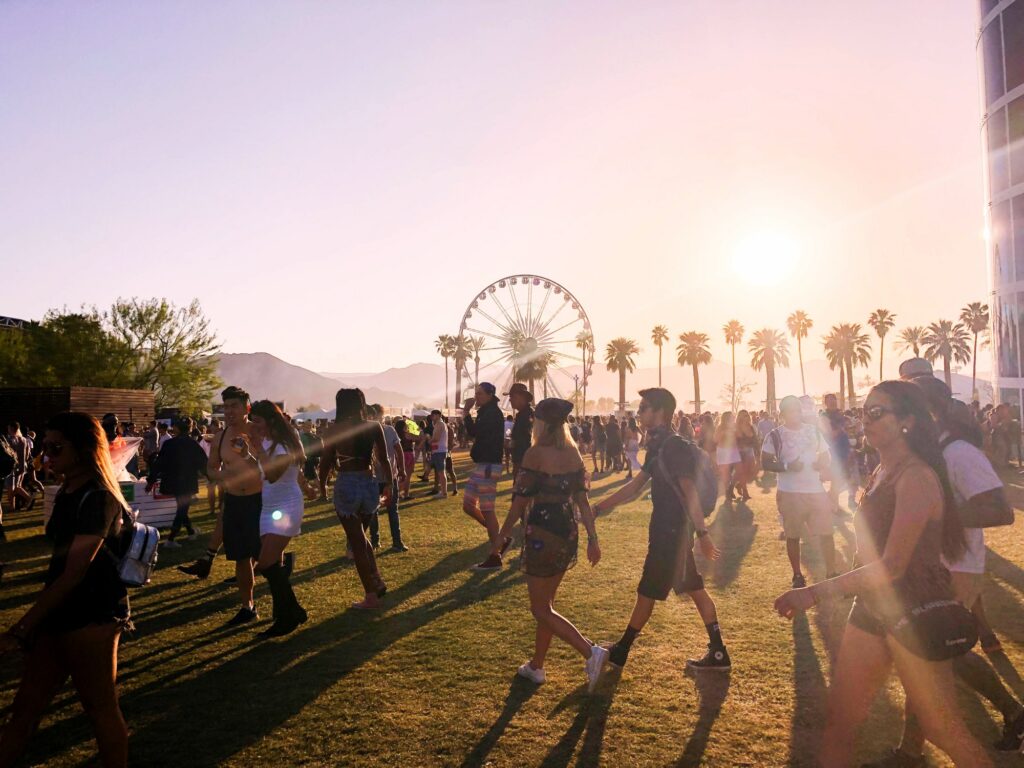 Beychella (Oops, We Meant Coachella) 2018: The Hardest Part Is Getting In